Short description:
Defects in the diamond lattice are a promising platform for the detection of NMR signals from nanoscale samples.

Description:
Recent experiments have shown that defects in diamond, in particular nitrogen-vacancy (NV) centers, can be used as quantum sensors for detecting nuclear magnetic resonance (NMR) signals from tiny volumes down to a single molecule. Our group applies this novel technology to detect chemical reactions on surfaces at the nanoscale for applications in catalysis and energy conversion processes.

In this interdisciplinary project, you will use NV-shallow-implanted diamond chips as a novel sensing platform to probe (photo/electro)catalytic reactions. For this purpose, you will modify the surface of diamond chips with the catalytically active sample and perform the characterization with NV-based magnetic resonance experiments. It will allow crucial insight into the overall heterogeneous catalysis mechanism at the nanoscale, ideally under operando conditions. 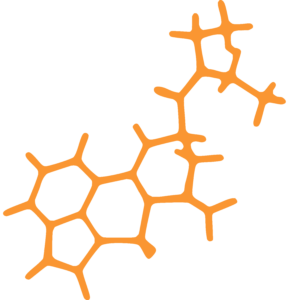